The Fair features a Celebrity Guest.

In 2018, we hosted Brett McGregor, Jax Hamilton in 2017 and Jason van Dorsten of Café Hanoi in 2016. In 2015 Annabelle White came and Karena & Kasey Bird in 2014. Nadia Lim was with us in 2012 and in early years we had Simon Holst & Martin Bosley. Celebrity Guests' work their magic to share food experiences with visitors.

Nicky was the first female fishing show host in Australasia and remains the only one. She knew she was stepping into a male-dominated arena and has more than made her mark and gained respect. When her TV show started Nicky captured attention for playing in a boy’s world.

She’s unapologetically groomed with locks in place and manicured nails but when that line goes tight, she fights hard. She loves being a female fisher and is pursuing her dream. Nicky is described as ‘Mangawhai’s Siren of the Seas’ and her motto is “Paint your nails, gut a fish, give anything a go.”

The 2020 Celebrity Guest will be announced soon.

First and Only Female fishing show host in Australasia

The Addicted to Fishing Show launched 2013 - check out Nicky's website >> 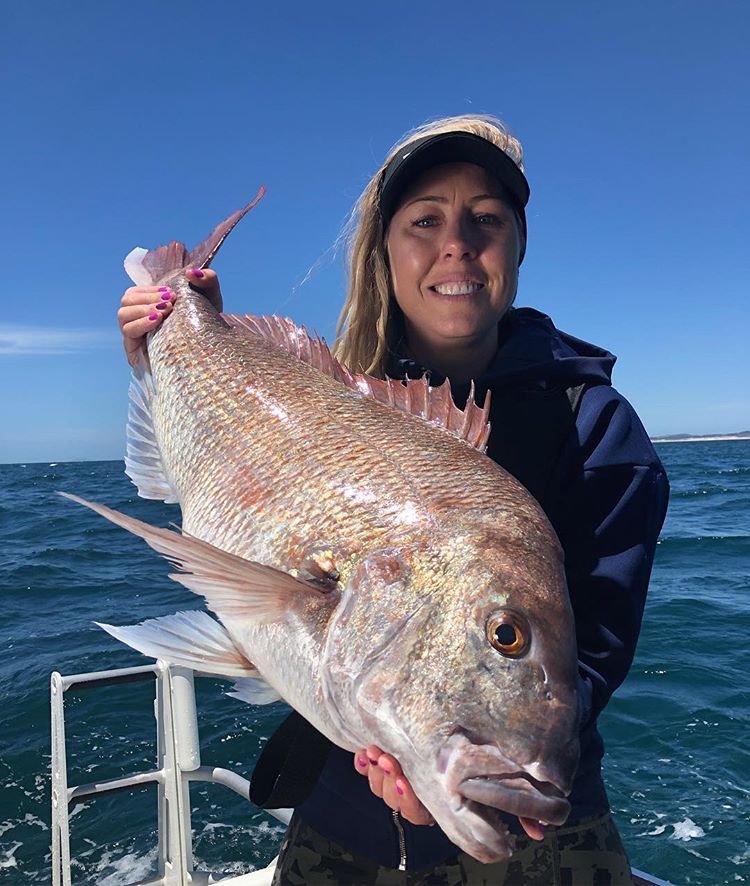 She has other impressive numbers too.

Like 2.  She was 2 years old when Uncle Don taught her how to fish for Blue Maomao on Motiti, the sacred island off the coast of Papamoa, “because if you can catch Blue Maomao you can catch anything,” he’d assure.

Not much has changed for Nicky.  She travels a little further for some of her adventures but is still the wide-eyed mischief getting into life’s hidden joys.  Like the time Niuean locals convinced her to eat the bait because “that’s what everyone does,” or so she was told at the time. She’s married to a man who never shuts the bathroom cupboards and whom she adores. They watch thrillers and Breaking Bad reruns together in rare moments of rest.

One thing has changed: she can catch anything now. And has the grit to beat all the boys. Thanks to Uncle Don.

+ Text Size -
Do NOT follow this link or you will be banned from the site! Original generation time 1.8885 seconds. Cache Loaded in: 0.0218 seconds.